Saying Goodbye To The Old You 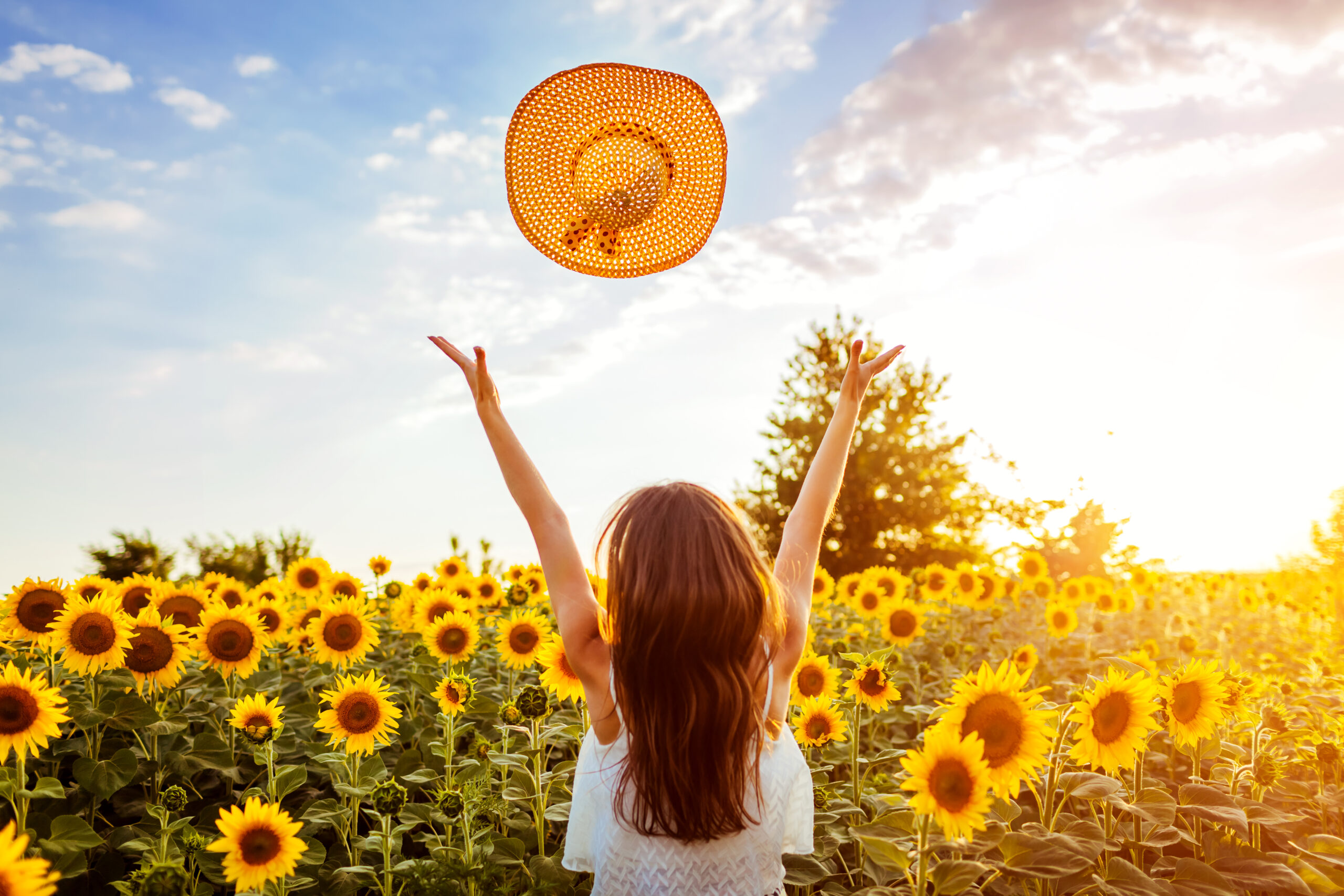 Setting unrealistic expectations on what your life should look like, and how you should act, can be detrimental to your well-being. Linda Formichelli reveals how you can create your own destiny—and win at life—by saying goodbye to the old you.

“Saying Goodbye To The Old You”

Hopefully, you have read my article on why you need to debunk your own rules. If so, then you’re likely looking at a list overflowing with the rules that were created for you by your former classmates, family, coworkers and boss—and even your younger self. (Oh, how helpful they all were…!)

Now it’s time to break these rules apart and rebuild your life the way you want it to be. Here are some ways to become a rule-breaker extraordinaire and start saying goodbye to the old you.

I have a friend who “knew” that finances just weren’t her thing—just because she once got a D in high school economics. Silly, huh? Then she realized this was a fixable problem, so she decided to learn how to invest her money. She worked at her own pace, taking small steps whenever she could make the time.

She joined an online group for investors, then began doing calculations by hand, then invested in some software to help her. The small steps added up fast: She doubled her money with the second stock she bought; and ended up being hired to write a magazine column about mutual funds. Mutual funds, who knew?

Like my friend, you can baby-step it toward your goal. “Try to incorporate in your life some positive elements of the life you’d like to have,” says life coach Rebecca (Kiki) Weingarten. If, for instance, you want to change the personal style you’ve had since college, don’t Freecycle your entire wardrobe and empty your bank account at the nearest boutique.

Start small by creating a Pinterest board for your new style and pinning photos of outfits you like from fashion websites. Then visit stores and enlist the help of the salespeople or a personal shopper. Finally, buy a couple of new items and see how it feels when you wear them.

Here’s a personal story… I once co-authored a book with a woman, whose high school classmates harassed her so much for being overweight, that she dropped out and got her GED instead. Those classmates installed the “I’ll never be fit” rule into her head that she carried around for years.

Hoping to shed some pounds, this author joined a local gym. She didn’t hold out much hope at first, but she kept showing up—the owners liked her so much that they hired her. Eventually, other clients asked if she would train them. She did more than shed a few pounds—today, she’s a successful fitness model and personal trainer.

She broke her rule big.

To shatter your rules—and experience a real rush while doing it—do the exact opposite of what people expect of you, and what you expect of yourself. Your brother mocked your attempts at cooking, and now DoorDash is the only thing standing between you and starvation? Vow to not just learn to cook, but to master Asian cuisine or create a recipe blog (that blows up, of course).

When you break a rule, you take a risk. If you decide you don’t want to be the family mediator anymore, you risk your partner and kids giving you the side-eye when you refuse to referee their squabbles. If you break your long-hair rule, you risk having someone whose opinion you care about say, “It’s…um…nice, I guess?”

Warm up your rule-breaking engine by smashing rules that don’t have dire consequences. Eat a breakfast that consists entirely of strawberry Pocky. Take the scenic route home from work instead of rushing home on the expressway. Go to the movies at 2 pm on a Sunday instead of 7 pm on a weekend.

“It’s a little outside of your normal routine, and boy does that shake things up,” says Leslie Levine, author of Ice Cream for Breakfast: If You Follow All The Rules, You Miss Half the Fun.

As you gain confidence, start violating rules that have a bigger impact.

Look at your beautiful toes

Negative self-talk like—“I’ll never get on that volleyball team” or “My friends will make fun of me if I wear this sweater”—can keep us from breaking the rules that limit us. Instead, try giving yourself pep talks.

And don’t forget to brag.

Instead of seeking approval every time you make a change, turn it into something to toot your horn about. When Levine’s young daughter painted her toenails an unusual color, she didn’t say, “Do you think this ‘Pepto Pink’ is too bright?” or “Hmm, I dunno…what do you think of this?”

You get the picture.

About the Author: Linda Formichelli is the founder and creative director at Hero’s Journey Content, LLC, and has written for Intel, GE Healthcare, CVS, Redbook, etc. Learn more here.

Editor’s note: If you like this article, “Saying Goodbye To The Old You”, then you might want to check out “Overcoming Self-Sabotage” next. 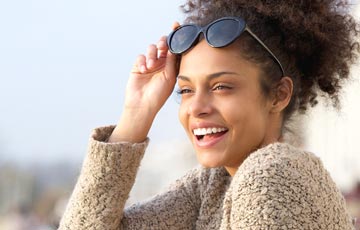 Reminder that YOU all have a story to tell. We are

A big part of RedLily’s purpose is to spread pos

We thought this was the perfect quote to share wit

If you like what you see, please donate to keep ou

Wishing those who believe in Him a very Happy East

We know. We really do. Life can be tough. We deal

We are growing! Soon we will be offering training

♡Presented by RedLily♡ Introducing our first 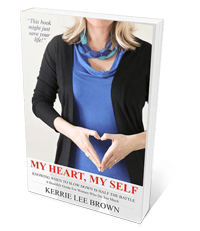 Practical Ways to Slow Down